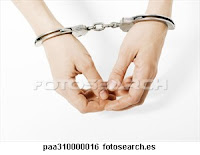 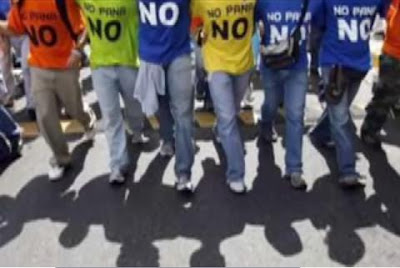 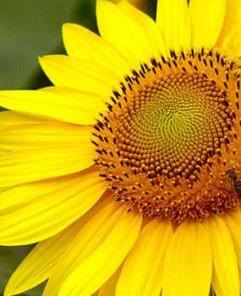 Venezuelans’ Right to Say No

Hugo Chávez apparently doesn’t believe Venezuelan voters, who just more than a year ago rejected his bid to eliminate the term limits that are blocking his continued rule. On Sunday, he is giving them another chance. For the sake of Venezuela’s democracy, they should again vote no on changing the nation’s constitution. Mr. Chávez became president 10 years ago as a champion of the poor and promised to combat Venezuela’s vast inequities. He has since turned into a standard-issue autocrat — hoarding power, stifling dissent, spending the nation’s oil wealth on political support. His supporters now control the National Assembly, the Supreme Court and the nation’s oil monopoly. He has nationalized large swaths of industry. When the opposition won the governorship in the state of Miranda last year, Mr. Chávez’s government transferred control of state clinics and hospitals to the national health ministry. The government has attacked unsympathetic unions, harassed human rights advocates and clamped down on free speech. In a scathing report released in Caracas last year, Human Rights Watch said Mr. Chávez’s policies “have degraded the country’s democracy.” Mr. Chávez responded by sending armed security agents to abduct two Human Rights Watch representatives from their hotel and put them on a plane to São Paulo, Brazil.Polls suggest Mr. Chávez’s bid to change the constitution is running ahead. Still, he is becoming more desperate as the collapse in oil prices has sent the economy into a tailspin, curtailing his ability to finance social programs that have sustained his popularity with the poor. He and his supporters are increasingly resorting to intimidation. Mobs have occupied the municipal government headquarters in Caracas, which is run by the opposition, and lobbed tear gas canisters at the home of a TV executive who has been critical of the government and others. The leader of one hard-core group is threatening “war” if Mr. Chávez loses, according to news reports. Voters should not yield. Mr. Chávez needs to be reminded that Venezuelans believe in their democracy and cherish their right to say no.
Publicado por Magda Mascioli Garcia 2 comentarios: 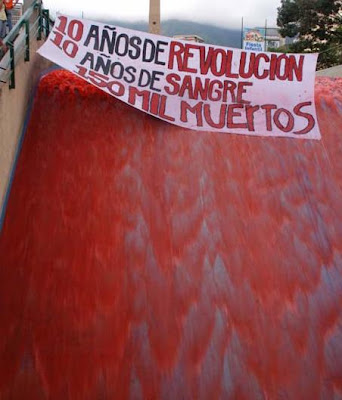 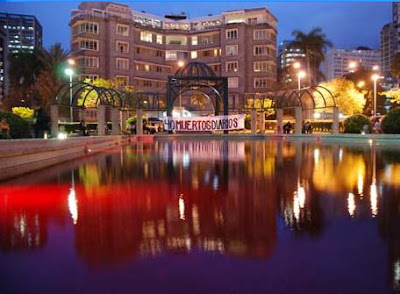 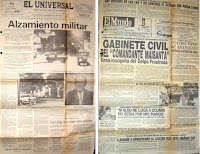 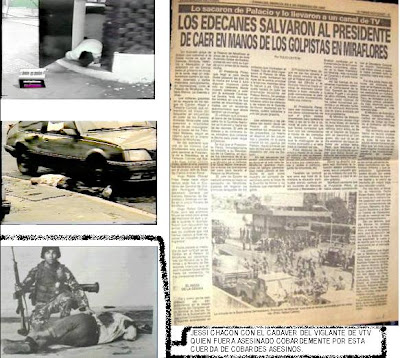