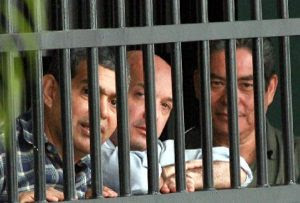 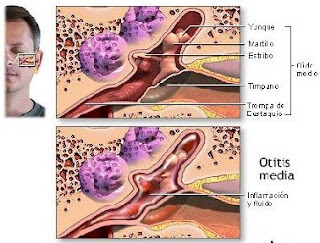 Diego Arria on How Should Obama Approach Relations With Venezuela?

How Should Obama Approach Relations With Venezuela? - Q: Barack Obama received warm wishes from Latin American leaders after his election as US president on November 4. Venezuela was among the countries sending congratulatory messages, expressing a desire for "new relations between our countries." Should Obama work for rapprochement with Venezuela ? What hazards should Obama avoid in his approach to Venezuela ? What would be the effects of more cordial relations between the two countries? A: Board Comment: Diego Arria: "When the price of oil was above $130 a barrel, Chavez proclaimed that 'Obama represented the empire that had to be terminated.' Since prices dipped below $60 he has toned down his language, expressing the need for 'a normalization of relations.' What would normalization mean for Chavez? To have free rein to continue to promote subversive activities throughout the region, and to trample the rights of the Venezuelan people suffering the actions of a militarized, authoritarian regime. President Obama should not make the mistake of continuing to believe that it is possible to 'bridge the gap that divide us.' Chavez is an extremely active enemy of the US and its democratic values and principles, which for many years he has managed to disguise using the unpopular President Bush as his cover. The US authorities know that Chavez has been the most important ally of the narcoterrorist forces of Colombia , which for years kept American citizens as hostages, and that he has turned Venezuela into a sanctuary of all kinds of unsavory and dangerous characters from around the globe. For Chavez to have the US as an enemy is fundamental to his political grandstanding both nationally and internationally. Without it he would be fighting his own shadow and forced to face the reality that after bringing in $800 billion during his mandate he has managed to bring Venezuela close to a collapse. He needs to blame 'the empire' to hide the incompetence and corruption of his regime."
Diego Arria is a member of the Advisor board, Director of the Columbus Group and former Permanent Representative of Venezuela at the United Nations. 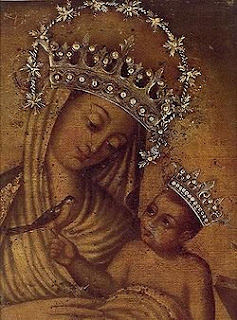 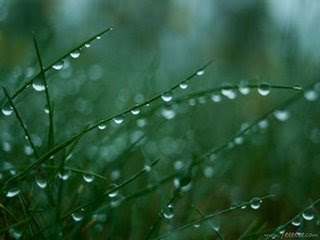