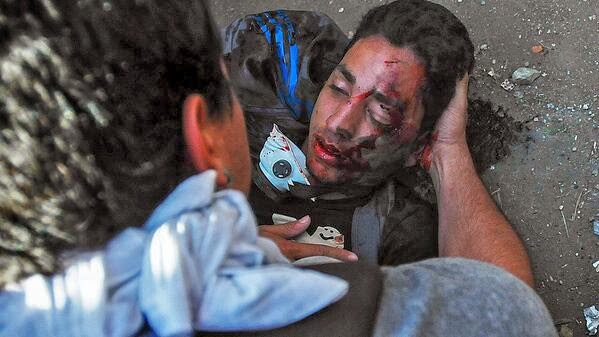 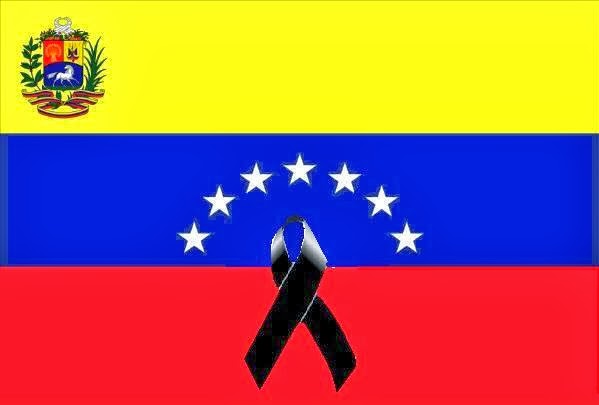 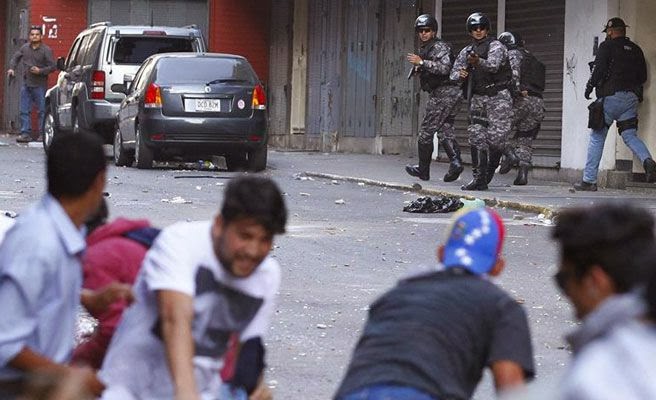 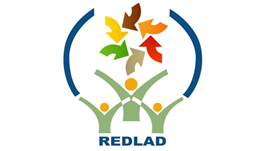 PERSECUTION AGAINST PROVEA AND HUMAN RIGHTS ORGANIZATIONS IN VENEZUELA.

*Unofficial translation done only for the purpose of being understood.
The Permanent Secretariat of Latin American and Caribbean Network for Democracy (REDLAD) , warns about the persecution of the civil society organizations in Venezuela and in particular, on the kidnapping of the director of media Venezuelan of PROVEA (Program of Education-Action in Human Rights, Inti Rodriguez.
Amid the media blockade, the murder of students, the crackdown on protesters and the criminalization of peaceful protest, persecution of Civil Society Organizations (CSOs) in Venezuela has continued.
PROVEA, a Venezuelan organizations most prestigious, has been the target of continuous attacks by pro-government sectors and even government for some time, because of reporting cases of violation of human rights and release an annual report concerning the reality of the picture situation in the country. Recently, in the midst of his conviction for acts of police brutality and murder of students, the media director of the organization, was seriously injured and kidnapped in an act that PROVEA called a "an  operation of "colectivos" and supposed officials of SEBIN (Bolivarian Service National Intelligence) . "Colectivos"  are armed groups pro-government with paramilitary character.
The Permanent Secretariat of REDLAD, a platform of more than 520 organizations that support democracy and the primacy of human rights, Official Member of the Civil Society Forum of the Organization of American States (OAS) and Regional Chapter of World Movement for Democracy (WMD) :
Publicado por Magda Mascioli Garcia No hay comentarios: